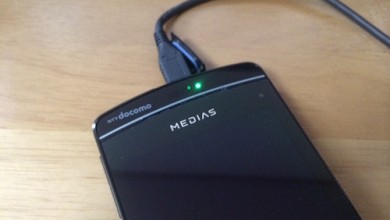 Recently I had a lightbulb moment. I have a Toshiba AT300 tablet and the GPU overheated one day and now register every singular touch on the screen in four different places, rendering it virtually (and rather effectively) unusable in the traditional sense. I was left with a rather flat, expensive brick which was a gift from my family. I was not pleased. The Lightbulb Moment A friend had a similar problem though with her phone which had been cracked by her darling daughter (who to be fair is only 2 and isn’t au fais with delicate technology) and I was given
Read More